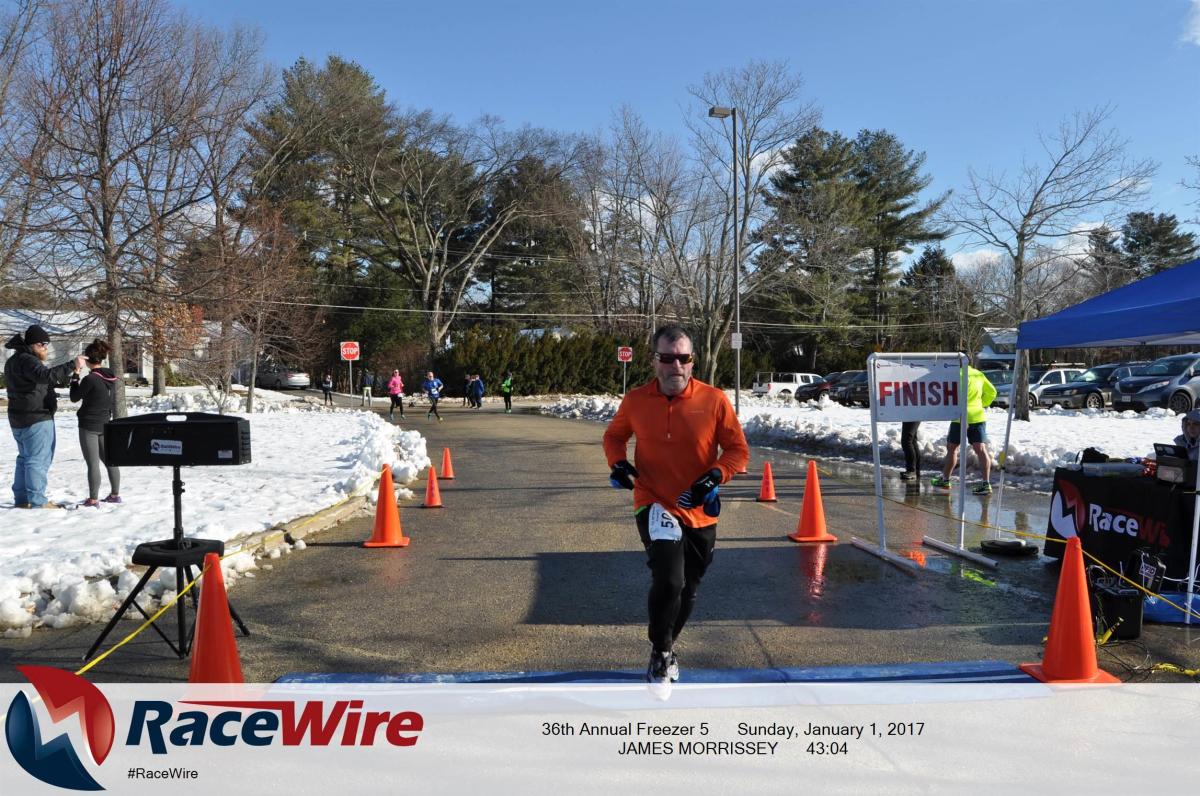 “HEY! I WANNA GET BETTER.” Last January 1, I decided I needed to do something different – if nothing changes, nothing changes – and so on January 2, 2016 I proceeded to walk 18 miles or so.  It doesn’t seem like a lot in retrospect, but at the time it was the longest such trip I had done in as long as I can remember.

This January 2, I find myself in a different place.  Before this past year, I could count the number of races I had actually run on one hand.  By days’ end December 31, I had completed 66 races; the majority of which were 5k, but as the year progressed they increased in their distance: 10k, Ragnar relay, Spartan trifecta, marathon relay, half-marathon.

Last February 13, I ran my very first race of the year.  As I was leaving my then ten-year old son left me with these parting words: “I hope you do great, and that this is your worst race of the year.”  I did.  And it was.  It took me over 29-minutes to finish that 5k, but it was the best I could do at that point.  For the rest of the year, I didn’t come close to that time for a 5k street race.

I ran that 13.1 miles today.  My knees started giving me the business at mile 10 and for the next 2 miles my pace slowed to almost 11-minute miles.  I bargained one more mile with myself and pushed through a more reasonable pace, but the damage was done to my time and my proverbial heart.  I got the half-marathon, but the rest was not to be had today.

This is where it would be easy to stop.  Get discouraged.  Give up the goal.  But alas, enter the support system.

It’s not about the mileage. It’s about your inner-dialogue.  You’re done with the 5K stuff. You are on a whole level and you don’t know it. You went for 18 because there is a part of you that knows it’s possible. Trust it and again do it for someone for which failure is not an option; Dedicate your next run to your father.

Near the end of the year, I wished that I had chronicled my races.  How they went.  Commit those feelings to writing.  I’m going to do better this year.

Here is how I plan to get better:

I KNOW I can accomplish most of the goals on this list, which is why #6 is so important.  It is the least quantifiable – I either run 2 halfs, one in less than -hours or I don’t – but what does “I’m not convinced” mean?  It means that it will be something I haven’t done, but it also means that I have to be honest with myself.  It can’t be an ex-post-facto excuse for failing something at which I thought I should succeed.  As such, I’ll do my level best to be honest and accountable.

2017 is getting punched in the mouth.

One thought on “1000 Miles: I’m staring at the interstate screaming at myself”